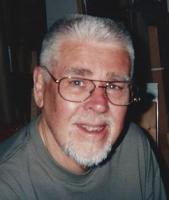 Roy, born in Santa Barbara, California, has been drawing airplanes ever since he can remember. When he was not drawing them, he was building plastic models, a hobby he still passionately enjoys. When Roy graduated from Santa Barbara High School he decided to join the Navy where he was stationed in Guam. Thereafter, he attended the Art Center School of Design in Los Angeles where he graduated with honors. He moved to NYC where he was an Illustrator on Madison Avenue for several years. Later on, he decided to become a free lance artist. This decision has led him in several interesting directions! ...more

Roy enjoys a diverse and varied background in the arts, and his unique talent has given him an incredible opportunity to express himself in his paintings whether the subject is aviation, western and Native American art, wildlife, illustration, impressionism and realism. When you view Roy's art, you will be amazed at his versatility.

As the Official Artist and Honoree of the American Fighter Aces Association, Roy has completed close to 50 original paintings for the AFAA, accurately portraying the aerial combat of aces from WW1, WW2, Vietnam and the Korean War. These paintings are based on the oral history of the aces involved, and as close as they can be to what really occurred as if someone was taking a photograph of the action. 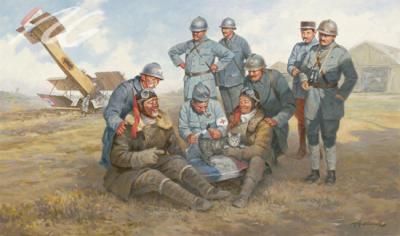 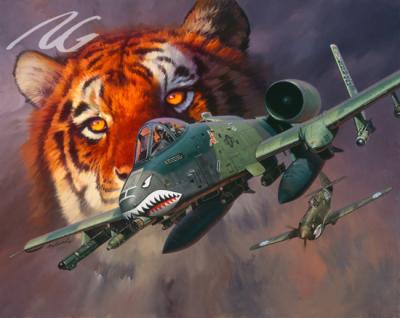 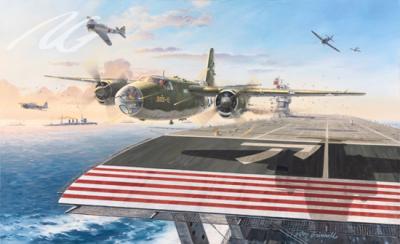 A Shot Across the Bow 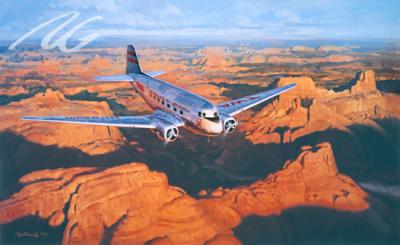 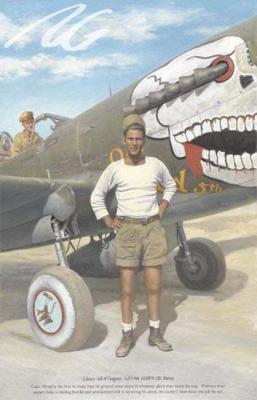 A Tribute to the CREW Behind the Machines