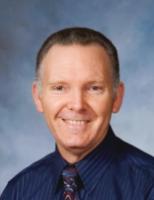 A native of Huntsville, Alabama, James Green joined the U.S. Army immediately after graduating from Lee High School in 1977. Enlisting to be an airborne infantryman, he served most of his military career in the 82nd and 101st Airborne Divisions. After serving in the first Persian Gulf War with the 101st Airborne, he was first an Army Recruiter, and then later he was assigned to the Range Division at Yakima Training Center, Yakima, Washington. ...more

Here he became the Range Safety NCO and Non-Commissioned-Officer-in-Charge of the Range Division, where he served until his retirement from the Army in January of 1999. His creativity from an early age remained with him throughout his Army career, and led to his pursuit of art, illustration, photography, model building, and writing as an avocation during his time as a soldier. This paved the way for him to become a regular author for FineScale Modeler Magazine and an occasional contributor to the IPMS Journal. During his time at Yakima Training Center he made the fortunate acquaintance of Northwest artist Bob Hill, who was an instructor at the Graphics Technology program at Perry Technical Institute. Bob Hill became a mentor who influenced James to enroll in the vocational graphic arts program conducted jointly by Perry Tech and Yakima Valley Community College as he prepared for life after the Army in the Fall of 1998. Upon completion of his training as a Graphic Artist and Illustrator in June of 2000, he and his family returned to North Alabama. They live in Fort Payne where his wife, Estelle, a Medical Technologist, is employed at DeKalb Regional Medical Center. Initially James worked as a Sign Designer and Fabricator with Cryer’s Signs of Fort Payne until December of 2000. Then in January of 2001 he began a four-year stint at Vincent Printing Company in Chattanooga, Tennessee, working as a Digital Pre-press and Production Graphic Artist, and later as a Staff Artist in the Art Department. In January 2005 he left Vincent Printing to return to college using the GI Bill. In December of 2007 he graduated from Northeast Alabama Community College with Associates’ Degrees in Art Studio, Business Administration, and History Education. He and Estelle have two grown children; their son, David – an Electrical Engineer at Lockheed-Martin in Huntsville, Alabama – and their daughter, Annette – an Army wife who is stationed with her husband in Germany. He is currently engaged as a full-time freelance Artist and Illustrator who likes to specialize in aviation & military art, railroad & automotive art, portrait & figurative works, landscapes, & avian art. He is an Artist Member of the American Society of Aviation Artists and a member in good standing of the Gadsden Art Association of Gadsden, Alabama, and the Rome Art Coterie in Rome, Georgia. He has shown his work in various shows & juried exhibitions throughout the Southeastern United States. 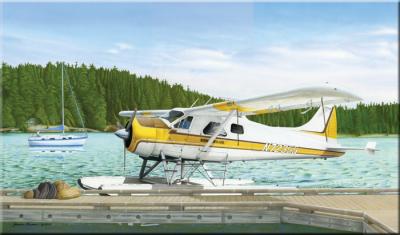 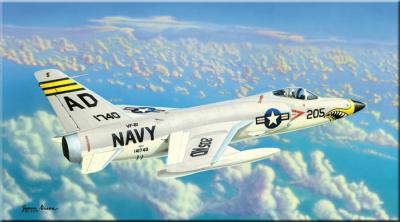 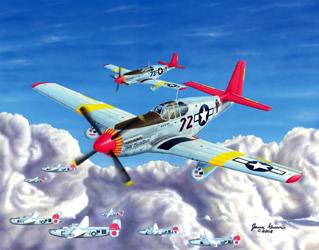 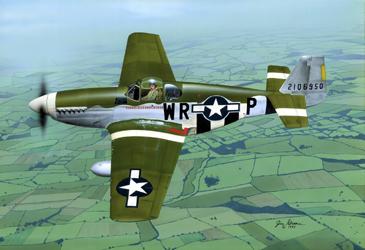 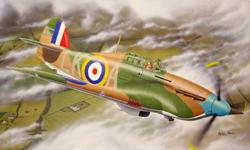 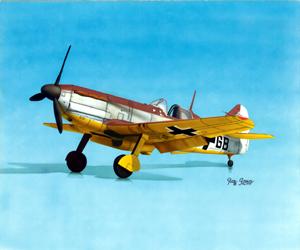